Not only is it an honor to be on the preferred vendors list at The W San Diego, but it is an honor when they ask me to DJ their annual Sales Team Awards Ceremony. I arrived that afternoon at The W and after unloading my equipment, had my car valeted for free courtesy of Banquet Captain Karalyn McPhie. I started setting up and was greeted by Karalyn who I had not seen since the last time I was at The W DJing an event. She informed me of the time line for the evening especially the surprise opening performance from some of the higher-ups at The W and other hotels in their family. On the other side of the room there was a Rock Band set up and two microphones all hidden by a long sheet of white paper.

Once the guests arrived and the event kicked off, the band broke through the paper and began singing “Anyway You Want It” complete with guitars, a lead singer (Stan Kaminski, General Manager of The W San Diego), a drummer and two background singers all in full hair and costume.

After the awesome introductions, the awards began and then I took over and started playing the latest hits as well as lots of throwbacks from the 80’s and 90’s. The guests ate, drank and played pool for the next four hours and had a great time. I’m looking forward to going back to The W San Diego very soon and I’m so incredibly appreciative of their hospitality. 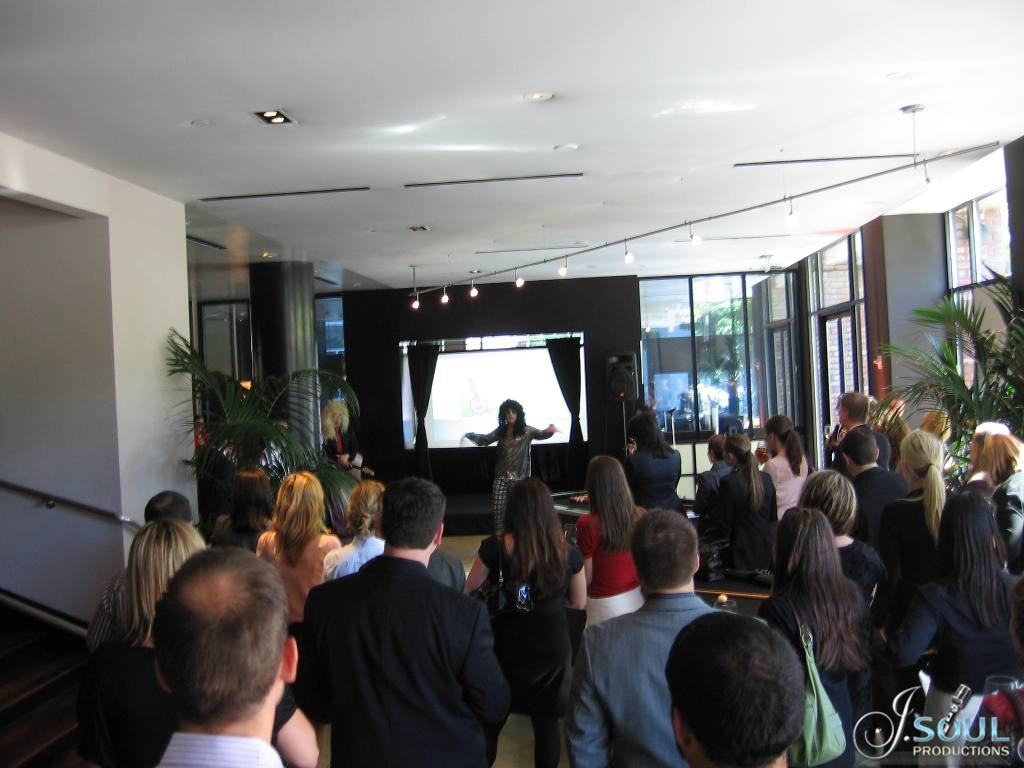 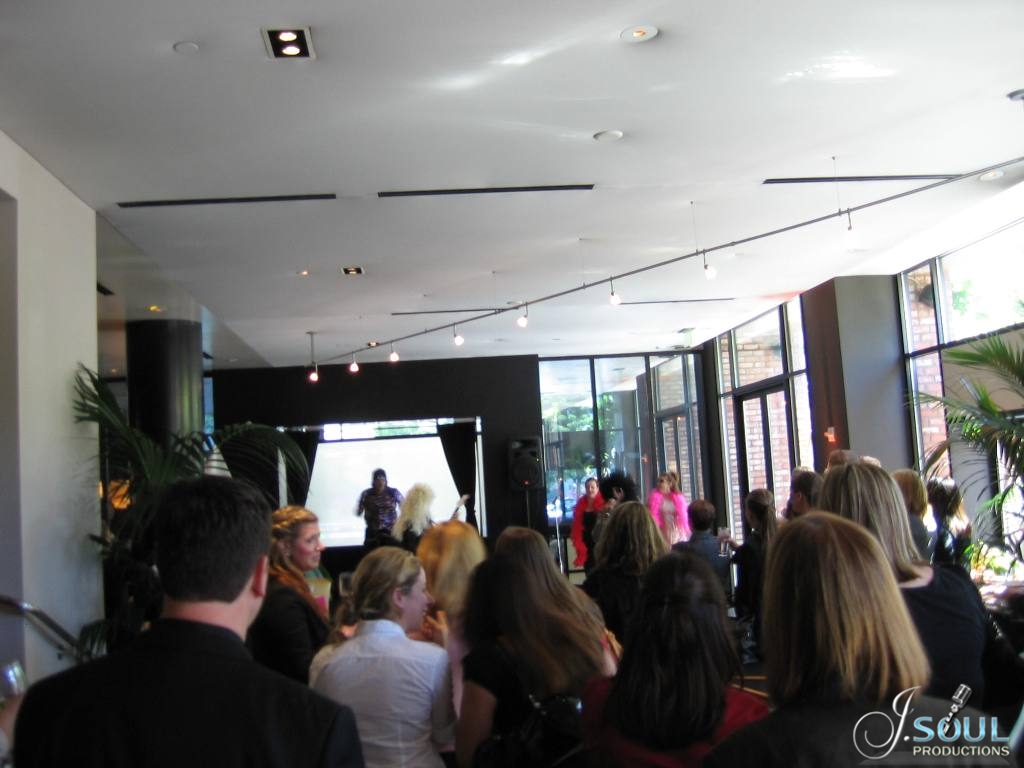 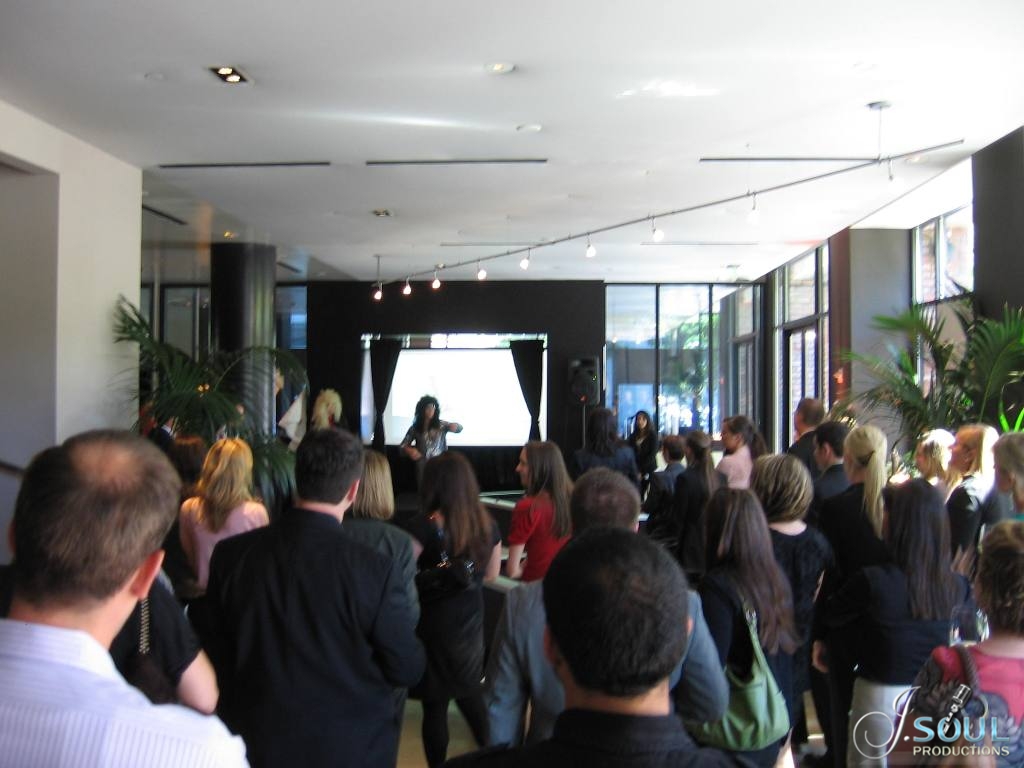