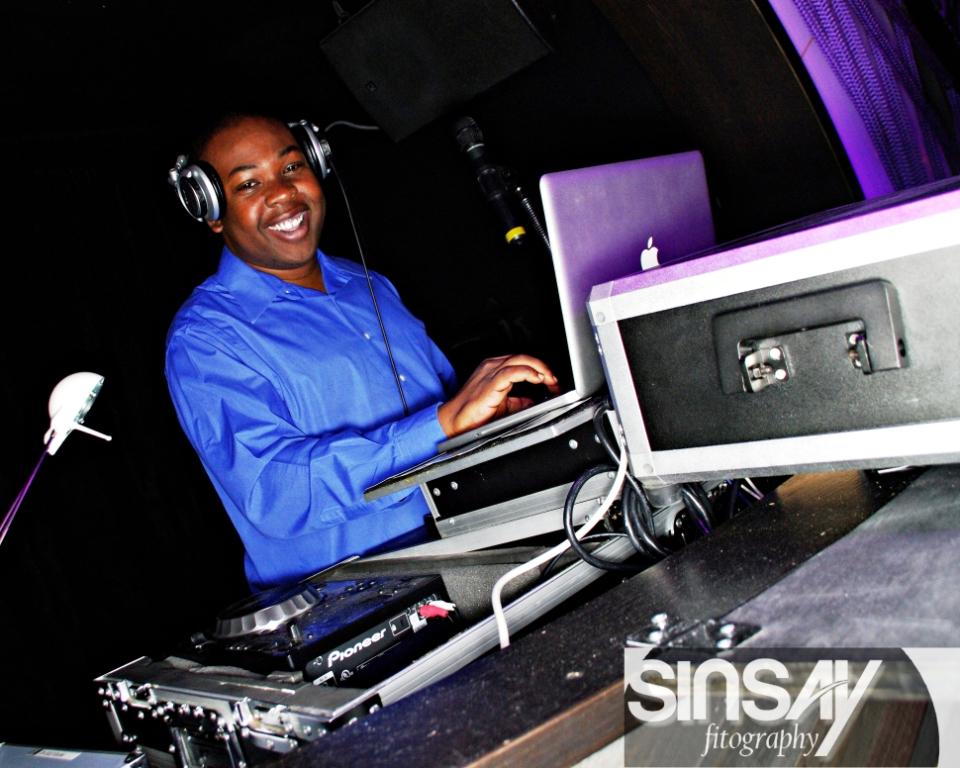 Born in the small town of Nacogdoches, Texas and raised all over the country, J. Soul has worn many hats throughout his career: singer/songwriter, club DJ, mobile DJ, MC, and on-air radio personality. Growing up an Air Force brat, he has lived in 7 different states across the U.S. and has soaked up pieces of culture from each of them. J’s career began not as a DJ but as a singer competing in talent shows throughout his youth and he went on to write over 500 songs and record many of them. In 2002, shortly after his Season 2 American Idol audition, he joined the show choir of the school he was attending and this affiliation eventually led him to his first job as an on-air personality for a local Urban radio station. His work on the air and behind the scenes at that station and its sister Country station secured him a spot as a DJ at the biggest club in the area, DJing for over 1500 people each weekend. In 2004, he relocated to the Washington, DC area where he joined a wedding band called “Black Tie” as a lead singer for the biggest event entertainment company in the area. The band performed at hundreds of special events during his tenure with them. During this time, he perfected his microphone skills and came into his own as an entertainer and a interactive crowd-pleaser. In 2006, he was given the opportunity to become a head DJ at another large entertainment company called Electric Entertainment. In the year he was with them, he DJ’d over 30 school dances as well as corporate functions, Mitzvahs and weddings. In his quest to further his career, he moved to San Diego in 2007 and began performing as a DJ and MC for a DJ company in San Diego. Since then he has performed at almost 100 school dances, weddings, and Bar/Bat Mitzvahs handling both the DJ and MC responsibilities. He specializes in staying up to date with the most current music and providing a fun and exciting interactive atmosphere on the dance floor at every event that he does. His upbeat personality and vast music knowledge makes him extremely versatile, able to handle any event that is placed in front of him. It’s fair to say that J. Soul eats, sleeps and breathes music and knows how to use that music to entertain audiences of all ages and sizes.

CLICK PLAY BELOW TO SEE J. SOUL FEATURED IN A LIVE SEGMENT ON NBC SAN DIEGO MORNING NEWS ON FEBRUARY 18TH, 2011 WHERE HE WAS CALLED “ONE OF THE HOTTEST DJs AROUND!”